This is a summary of a full, technical and detailed monograph written by Stuart FitzSimons MNIMH and that can be viewed by clicking here! Remember, you can always call Stuart if you have any questions. 07802 408146.

This mushroom is still commonly known as Coriolus even though its name has been changed officially to Trametes. In Chinese it is known as 'Yun zhi'/cloud mushroom, in Japanese 'Kawaratake' / mushroom by the river bank and in English it is known as turkey tail. It is one of the commonest and easily recognised mushrooms found in woods on dead and decaying tree stumps and branches.

PSK and PSP are derived from the fruiting body and mycelial culture respectively. I am far more interested in PSK as it comes from the whole, mature fruiting mushroom. PSK was first isolated and patented on 3/10/1968 under the name "Krestin". PSK was approved in 1976 for the treatment of cancers of the digestive tract, lung and breast. Clinical use in Japan was commenced in 1977. After re-evaluation in 1989, PSK was approved for use in combination with chemotherapy to prolong survival of patients with gastric cancer (after surgery) or colorectal cancer (after surgery), and to prolong remission of patients with small-cell lung carcinoma. Interestingly, PSK accounts for a quarter of the cost of national cancer care in Japan. In 1984 it was ranked as the 19th on the list of the world's most successful drugs with annual sales of 255 million US dollars.

It is worth noting that a lot of products on the general market today are from mycelial culture and a lot of it comes from China. The Chinese have a special connection with PSP. Therefore, most commercial products would be biased towards PSP rather than PSK.

What does it do? How does it work?

Coriolus extracts from whole fruiting bodies, mycelial culture extract and pure PSK/PSP appear to be orally active. Clinical trials on PSK began around 1972 and there are over 40 human cancer trials on PSK in Japan, Korea and China involving over 10,000 patients. In the main PSK/PSP/Coriolus is used as an adjuvant to orthodox treatment/surgery. The use of Coriolus/PSK in Japanese trials is referred to as "immunotherapy" and there were criteria laid out for the evaluation of immunotherapy. According to these criteria "immunotherapy" has to be used in conjunction with other therapies such as chemotherapy, radiotherapy or surgery and the evaluation of its effect should be based on estimating overall survival or disease free survival based on randomised control trials using the base/orthodox therapy as a control. The types of cancer treated in the trials include:

Coriolus has developed a reputation amongst researchers in the medicinal mushroom arena as being almost unique in the multitude of ways it acts to fight cancer. There are 3 overall mechanisms of action in cancer. They are:

1. Inhibition of immunosuppressive factors in cancer:
In a cancer patient the immune status becomes less active due to the production of chemicals that depress the immune system. Coriolus and its extracts works to reverse these negative changes.

2. Activation of immune cells:
Coriolus and its extracts have been shown to affect various immune cells and chemicals in the blood that help to maintain an immune reaction:

4.PSK/Coriolus works on several aspects of the process leading to malignancy:
Research has shown that there are several mechanisms by which Coriolus and its extracts exert their anti-cancer effects. These include:

Other important actions of Coriolus

Extremely safe and only associated with GIT disturbance in high doses. It does not interact with drug metabolising enzymes in the liver and no genetic damage is found on the Ames Test. Coriolus does not affect the ability to drive or operate heavy machinery and there is no reason why it should not be taken when pregnant of breast-feeding. It is safe for all age groups. Coriolus should not be given to patients taking immunosuppressants after organ transplantation such as azathioprine, cyclophosphamide, ciclosporin or corticosteroids (prednisolone). Caution should be exercised in the use of Coriolus in patients taking methotrexate for inflammatory conditions such as RA. 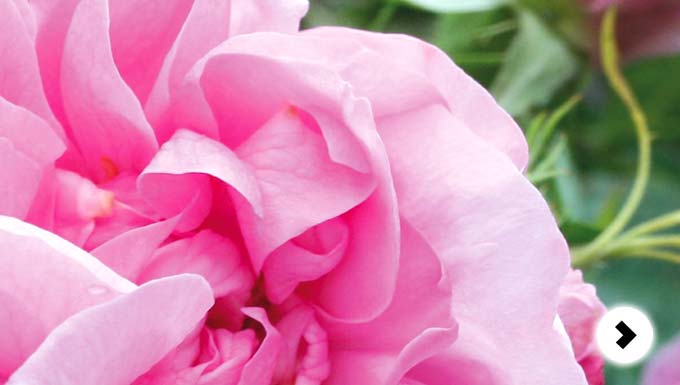 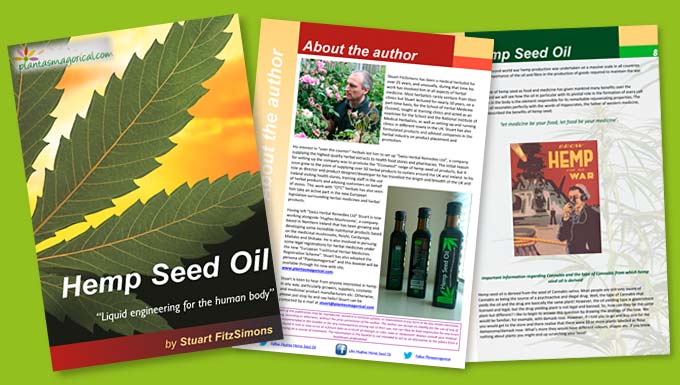